With teary eyes, a long braid, and a heavy Swedish accent, 16-year-old Greta Thunberg (previously diagnosed on the autism spectrum) posed in front of the flashing cameras of the UN building. After self-nominating herself a spokesperson, she crossed the Atlantic by yacht to deliver a scorching speech condemning Western consumer culture and climate change. She has since become an icon.

Greta blames us all for the world’s climate changes as they are the consequences of our actions. The western overconsumption, the tycoons and politicians working only in their own self-interests, globalization, excess production, these are all affecting the world that the younger generation will inherit. 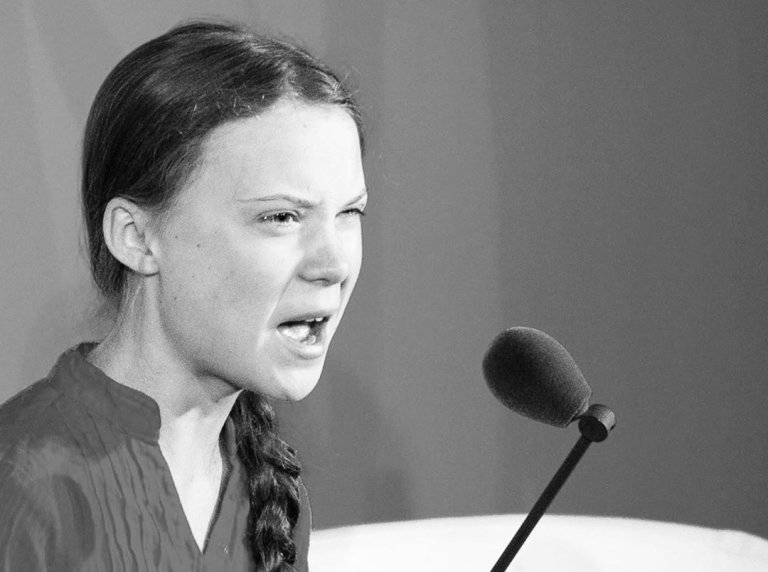 She began her protest on her own, placing signs in front of the Swedish parliament. From there, she took the fight to social networks and directly to the hearts and minds of millions of children around the world, who joined her protests. She soon became a social media star, as is common in the age of YouTube and Twitter. Her remarks were what some were craving to hear and were soon being mentioned in parliaments around the world. She was invited to speak before the British Parliament, wandered from one country to the next and, as stated, reached the UN rally in September.

Greta’s widely communicated protest may possibly have a greater impact on global warming and environmental awareness than any scientific research on the subject. Cheap populism has always been the opiate of the masses preferred over cold data such as statistics and graphs.

Greta’s actions are politicizing climate change – for better or worse. For better – the issue is on the agenda again and can no longer be ignored. For worse – because under the laws of physics, every action will always have the opposite reaction. And in recent days, the counter-reaction to Greta and her friends has overtaken almost every possible platform. Whether ridiculing the girl’s extreme messages, making her into a cliché or comparing her to the Hitlerite youth- there are arrows focused on her and her message.

The climate issue is becoming a political issue divided into left and right, nationalism versus political correctness, a tool against a US President who has withdrawn from international climate agreements, attack tool for dealing with immigrants, and more.

The danger of politicizing a struggle is that it is transferred from the scientific world of data and research to the emotional, personal realm. The issue is no longer about facts rather feeling and opinions.

Environmental issues at large and particularly climate change are currently in dispute. Many are opposed to changing the consumerism culture because of its ecological impact. Others believe that the struggle is based in political interests, perhaps even by anarchists, who want to change the world order, rather than improve it for climate reasons.

So where does the truth lie? As is usually the case, somewhere in the middle. The trend is evident, but the future, as always, is unpredictable. It is worth noting the acute problems out there and their prevention, such as waste management and preventing waste disposal into the oceans, treatment and recycling of sewage water, deforestation, directly polluting nature or damaging natural population. Social aspects are also significant, gaps between the Third World and the Western world, the rate of natural reproduction and the transition to biodegradable energy.

Climate change should not be disregarded, rather it should be evaluated, investigated and minimized in regard to human influence. This must be achieved wisely, scientifically, and not by politicizing the system. The danger is that the issue will become a futile debate, which will allow many to just ignore it. It is too important of an issue for us to tire of it and leave it to anarchists or indifferent politicians. 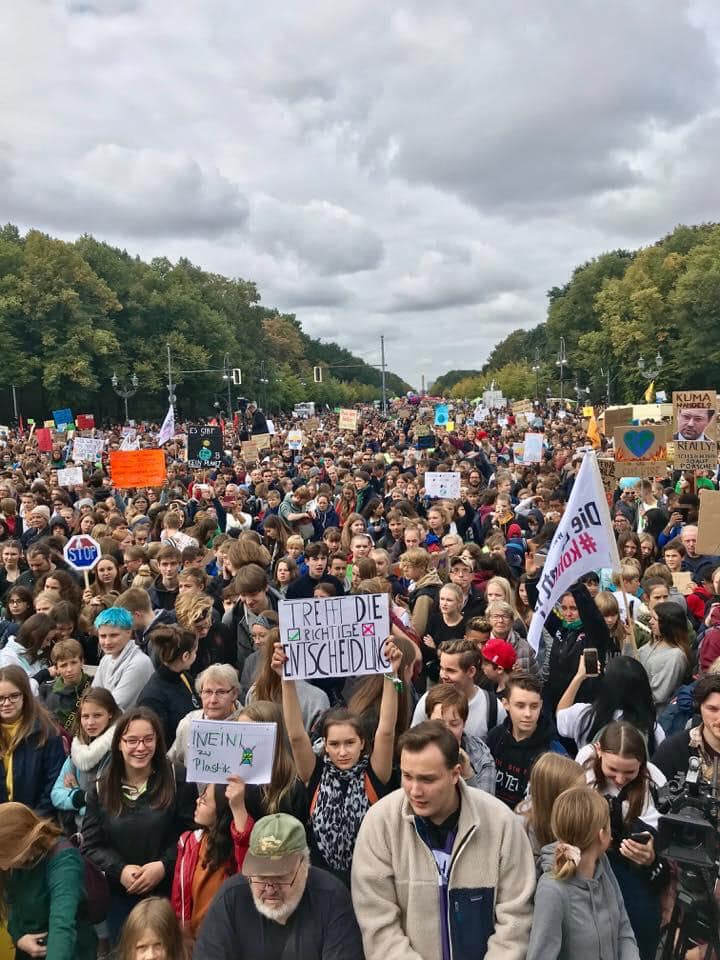 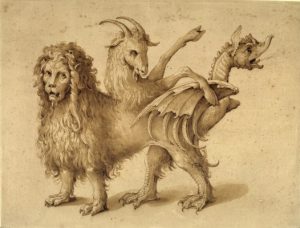 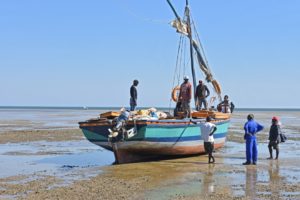 This is my personal account of Mozambique based on my journey in this African country, where it often feels that time has stopped. Mozambique is