A few years ago, I visited the village of Chencha, located on a mountain ridge overlooking the city of Arba Minch in southern Ethiopia. The village and surrounding mountainous areas are home to the Dorze people, a small ethnic group numbering 30,000 people, half of whom live in these mountains and some of whom have migrated to Addis Ababa in recent years. The Dorze people make a unique thin bread known as Kocho, reminiscent of the familiar Enjera bread of Ethiopian cuisine. Unlike the Enjera, which is made from Tef flour, a common grain in Ethiopia, this local bread is made from fermented Ensete, an endemic plant grown in southern Ethiopia and popularly known as the “fake banana”. 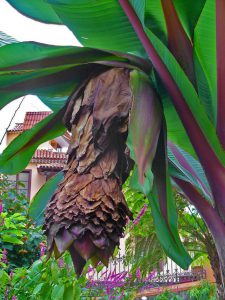 At first glance, Ensete looks like the common banana with which we are familiar. However a pronounced red stripe running through the plant’s large leaves distinguishes it from the banana. In the village, I would watch the Dorze women prepare Kocho bread. First they peeled a long strip from the plant’s damp fiber trunk, cut it into small pieces, and flattened them by using a rolling pin on a wooden board. After a few minutes of rolling, the fleshy rind becomes soft as dough. The dough can then be kneaded and baked immediately on the Tabun (a cone shaped clay oven), or stored for two weeks or more by wrapping it in the Ensete leaves.

The Dorze people use almost every part of this amazing plant. They usually eat the roots and bulbs buried in the soil after cooking them thoroughly. From the fruit’s seeds, they make a favorite snack for the children. The Dorze people make use of the Ensete leaves in another interesting way. They use it as an additional interior wall layer to protect their shelters from the rain. The leaves of this plant are as strong and flexible as synthetic polyethylene sheets. An interesting comment regarding the Dorze’s huts, they are built as mobile units. If termite swarms attack the hut, it can be picked up and moved elsewhere. This is a very important feature as termite attacks can wipe out entire villages in Africa.

Apart from using the plant as food and for wall layering, the Dorze people and other ethnic groups in southern Ethiopia also use the plant for wrapping objects. In the markets of southern Ethiopia you can see many of the purchased groceries wrapped in Ensete leaves and carried in them like a shopping bag. In the past, Ensete was also used as a form of payment/barter, just like salt or sugar. 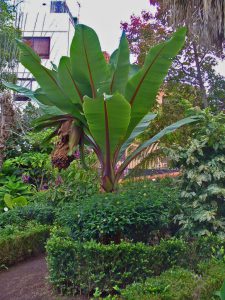 Ethiopia is largely an agricultural country. More than 80 percent of its residents work in agriculture and live directly off of it. Ethiopian cultural researchers point to three major branches of agriculture in Ethiopia: cattle grazing, grain crops and Ensete crops. In fact, even today, other agricultural industries have not developed in Ethiopia other than these 3 main forms, which explains, among other things, why the country has remained so disadvantaged relative to other neighbouring countries.

The Ensete derived culture was probably developed in southern Ethiopia originating in the 12th century. At the Tiya Archaeological Site, located about 100 kilometers south of Addis Ababa and one of the UNESCO World Heritage Sites, estates, granite memorials have been discovered, and many of them have a recurring mark reminiscent of the Ensete plant: a plant with two Leaves spread side by side.

In 1984, there were areas in Ethiopia suffering from famine as a result of a long drought. It is estimated that millions of Ethiopians died of starvation during that period. In the 1990s, researchers began to scientifically examine the benefits of the Ensete plant. In 1997 the American Association for the Advancement of Science (AAAS), in collaboration with researchers from the University of Kyoto and the University of Florida, published a comprehensive report on the issue, which showed the plant as a source of food available during famine. The title of the report was: “The Tree Against Hunger.” According to the authors of the report, Ensete has advantages over cattle and grain farming: it is high in calories and less dependent on rain than other crops. It provides a large amount of food immediately, and its products can be stored for a long period if needed. The Ethiopian government declared Ensete a national crop. 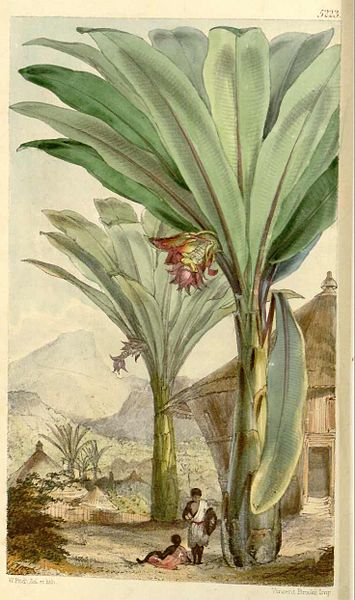 However, Ensete also has its drawbacks: First, it takes several years from the time of planting until it can be utilized. Secondly – an important issue – the ruling culture in Ethiopia, the Amharic and Tigrean cultures of the north, view the people of the south as an inferior class. Ensete culture itself is considered an inferior culture and it is not easy to encourage growing this plant throughout the country. Indeed, in spite of attempts by aid organizations to promote Ensete as an emergency reserve, the Ethiopian government favors Ethiopia’s classic farming crops: cattle, Tef and other grains. 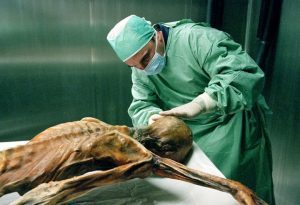 The Ötzi is a body of a man preserved in ice, found in the northern Italy Alps (by the Austrian border). It is estimated that 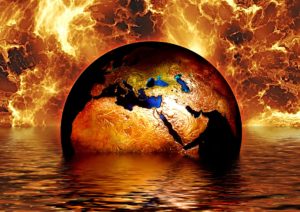 In our day-to-day life, it often feels that these terms are used interchangeably and mean roughly the same thing. Is this truly the case? Better 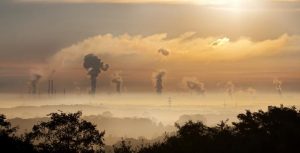