Every revolution has a catalyst, something that makes the process happen or accelerate. The same is true of space industry.

The catalyst in the first space race, which began in the 1960s, was the issue of national security and supremacy over the opponent. In this case, it was the Cold War and the lack of knowledge of their adversary’s progress behind the Iron Curtain that finally brought the Americans to the moon. But what drives the “space race” today? In my opinion, there are two main motives:

The first motive is vision.

This vision is to turn the human race into a multi-star species. “Not putting all the eggs in one basket.” Going out and settling other stars, building active human bases on the moon and Mars, and later on colonies as well. To some of you it may still seem science fiction but if you think about it, our planet suffers from a lot of existential threats both from inside and outside sources. Should a catastrophic event occur on Earth, the human race, for all its technological, social, and cultural achievements will be erased.

The second is, of course, money. And not just money, but big money.

The amount of rare minerals and metals existing on the moon and asteroids is enormous! So large that even after investing hundreds of millions of dollars to carve and bring them back, the profits of the companies involved will still be astronomical.

Space tourism is also a source of big money.

Until recently, the ability to fly humans into space was reserved for governments and national organizations such as NASA, and to be a full-fledged “astronaut”, candidates had to come from military, aviation or scientific backgrounds, excel in their field, pass grueling tests and screenings after which, even if accepted, they had to wait years be assigned to a mission fulfilling their dream of being in space. The goal of the space industry is, among other things, to make space accessible to citizens. And this is done on two levels:

The economic level: Following technological developments, including making the space aircraft re-usable, flying cargo and humans into space had been reduced 10 times! Though it is still considered today, “fun for the rich only”, the goal is to increasingly reduce the cost of space travel and compare its price to a plane ticket.

The consciousness level – flying into space is dangerous. There is no other way to say this. Despite all progress and technology, it is still a matter of ‘sitting helplessly on hundreds of tons of explosives and ascending by controlled explosion to the most hostile environment that exists for humans without oxygen, with freezing temperatures’. So how do you persuade the citizens of the world to take a trip around the globe?

Four civilians, not military veterans, not scientists, not particularly athletic, even a woman with a prosthetic leg among them. Yes. People like you and me who took off in the space x ‘Dragon’ spacecraft, and for 3 days orbited the earth at an altitude of 575 km. This has not been done since the Gemini and Apollo era in the 1960s! (Except for the International Space Station of course). And Americans, like Americans, have chosen to do it big time.

With a documentary series on Netflix, accompanying the participants from their selection stage, through training and during the task. With a fundraising campaign for a hospital that is a center for research and treatment of pediatric cancer, in which one of the participants in the mission also works as a team member and is a pediatric cancer recoveree herself. exhilarating. really. But grant it… so American.

The name of the task, inspiration, was not chosen at random.

This mission is designed to inspire the potential future audience for space tourism, us. The goal is to make space accessible to “ordinary” people. It is an important step on the way to turning space tourism into a real industry and not just for the amusement of millionaires.

That has two sides:

What would happen if, God forbid, such a mission ended in disaster? How will public opinion be affected in such a case?

When these are veterans or people who have trained for years and are familiar with the risks well, despite the pain, we tell ourselves “well, they knew the risks, they were groundbreaking.” But when you ask us to look at space flight as if it were a normal flight, and when it’s not “professional” astronauts but citizens like me and you, it will hit space tourism harder.

Even “professional” astronauts have something to say about it…

Today, the American Aviation Organization defines an “astronaut” as someone who has flown to or beyond an altitude of more than 80 km. This means that citizens who take part, or will take part in space tourism flights, will also be considered “astronauts.” It is a severe blow to the ego, prestige, and dignity of those who have excelled all their lives, trained for years, performed “real” missions with life-threatening space missions, as well as paid with their lives as “professional astronauts.” 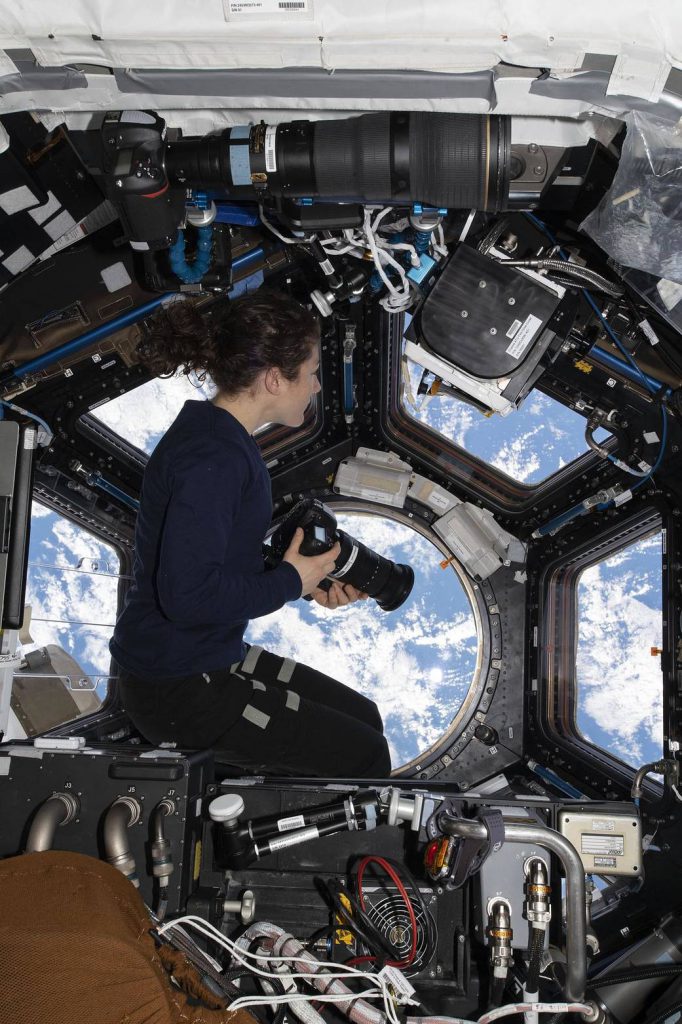 Sharks may swim closer to you than you think

A research done in Florida tagged a few shark species and follow their swimming patterns. The results show that most species tend to come very

The Israeli Central Bureau of Statistics published that the average number of children in an Israeli family is 3.72. If in the past a high

2/3 of the Great Barrier Reef shows a record of coral cover, more than ever seen in the past 36 years. The central and northern