It is said that the eyes are the window to the soul, but, as any plastic surgeon might tell you, the real key to one’s soul is actually the nose!

One of the things, every researcher of antiquity eventually discovers is that many surviving sculptures are missing noses. I mean, originally the statues had a nose (with nostrils and all), but at some point along the way, it broke. As the nose is a prominent organ on a three-dimensional body, it is no wonder that with the years it is also one of the first to break. A closer examination, however, reveals that many sculptures had their noses deliberately broken. In addition, the broken nose motif appears on many reliefs from antiquity as well (i.e. two-dimensional surfaces), which brings up a real mystery; Is this the work of a  particularly uptight Cyrano de Bergerac?

No one really knows what caused people to attack ancient noses with a scalpel and hammer, but there are several theories on the subject: one possibility is that the rise of Christianity in the fourth and fifth centuries AD in the Roman Empire brought with it religious fanaticism that led to an attempt to “desecrate” statues of ancient gods. (There was no distinction between statues of gods and those of mere mortals) by breaking their noses (and sometimes adding a small cross as well). Why settle for breaking just the nose when one could smash the whole statue? Well, sculptures made of marble or other types of stone are usually quite durable; it is much easier to settle for a “symbolic” desecration of a broken nose. Another theory suggests that the frequent change of government in the late Roman Empire (in the third century AD for example, one could hardly go to sleep without getting up the next morning with a new emperor …), contributed their share to the nose-breaking campaign, with each new emperor trying to erase the memory of his predecessor. Thus, the spokesmen of the new emperor rushed throughout the empire in an attempt to erase any trace of the previous emperor by removing his name from buildings and demolishing his statues (again, few of the emperor’s emissaries distinguished between “imperial” statues and those of “ordinary” mortals). Lastly, of course, there is always the possibility that the nose breaking occurred due to boredom and pure vandalism. For example, today there is a less accepted theory, that the nose of the Egyptian Sphinx was broken by bored and drunk soldiers from Napoleon’s army.

As we have already mentioned Egypt, I will add that there is no other area where more ancient broken nose sculptures had been found. In this context, scholars offer an additional explanation: ancient Egyptians believed that statues can house the power of the gods as well as the souls of the deceased. This belief has led to the understanding that by breaking the nose, the statue cannot “breathe” and thus the God / deceased person he represents will truly die. Respectively, breaking the ears will result in the god not being able to “hear” the prayers of the believers, breaking the right hand will prevent the god from receiving offerings and so on. Damage to the statue also entails damage to the god / deceased person he represents.

Following this belief, even grave robbers took care, more confidently, to desecrate the statue of the deceased, usually by breaking his nose. The Egyptian belief in statues and their power became so strong that even around the year 2,000 BC, after the desecration of statues became such a widespread phenomenon that the Pharaohs got sick and tired of it and decreed that the punishment for desecrating a statue was not only an immediate execution but also the loss of all property and the right for a proper burial (and with it the possibility of life after death).

It is worth noting that even in our sources (Mishnah, Foreign Work, d, e) it is written that the way to undo the power of an idolater is, among other things: “cut the top of its ear, the top of its nose, the top of its finger, flatten it even though it is not gone the idol is worthless”

So the next time someone with their nose in the air pushes their nose and tells you the that the eyes are the window to the soul, rub his nose in it and answer that nevertheless the nose is the real window to the soul and you have ancient statues as well as passages from the mishnah that prove it. 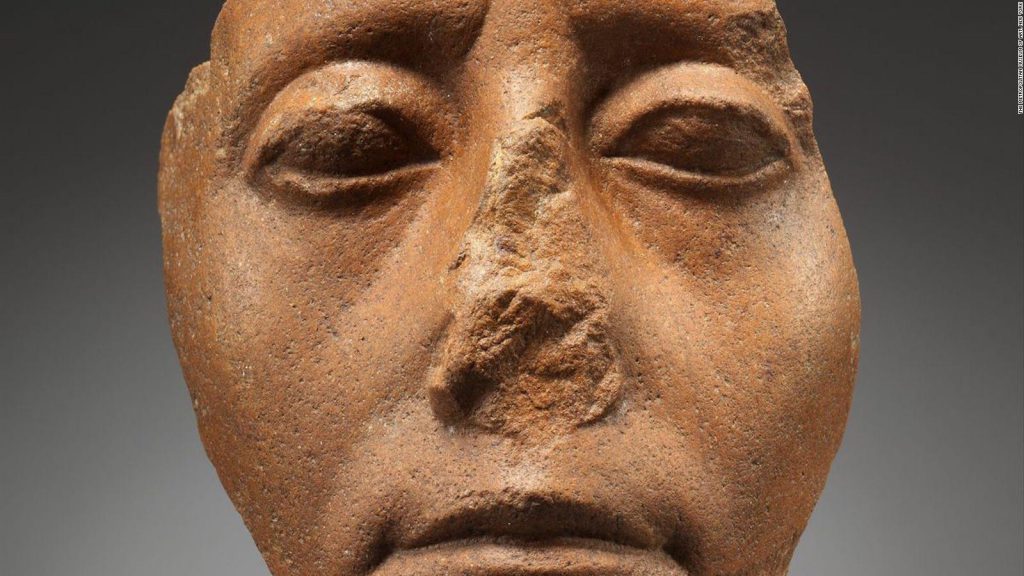 A cargo ship from the Zim company that carried hazardous chemicals caught fire off the coast of Canada, causing environmental pollution. The fire was caused 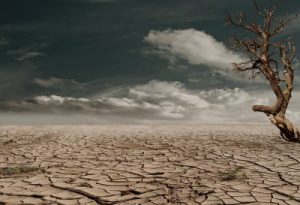 The Earth’s atmosphere is warming. Whether it is a cyclical process or due to dramatic human impact, the data cannot be avoided. The trend is