The rapid spread of Omicron has led to many beliefs about the way in which it manifested itself, and creating symptoms. While the symptoms have been reported as milder than previous strains, scientific studies have recently published supporting evidence of Omicron causing a mild disease, which penetrates our cells. While it may be a milder strain, its longer lasting symptoms may indicate an increase in the chances of developing future illnesses.

All variants including Omicron, link themselves to the ACE2 receptor which is found throughout our cells through the viral spike protein. Following this linkage, the RNA of the virus is then inserted into the cells and instructs the cell to produce more viruses which results in the process of the viruses to expand the cell and infect more cells. This is a familiar process to all variants of viruses.

What distinguishes Omicron from the other variants is the cellular penetration process. All variants that precede Omicron had already penetrated the cells in which the membrane that enveloped the virus, fused with the body cell membrane. This fusion process produces a “patch” of the Coronavirus membrane throughout our cells. The immune system recognizes this foreign “patch” on the surface of the infected cells and activates a safety response. This creates an acute inflammatory process which can lead to a storm of cytokines (“work managers” of the immune system), which has led to the death of many patiences. This cell penetration process requires an enzyme called TMPSS2 which is found on the cell surface and cuts the spike protein (refer to illustration below). This enzyme is not common in the upper respiratory tract and therefore the preceding variant reaches the lungs which houses more cells in which the needed enzyme is present.

The acute inflammatory response that sometimes occurs as a result of these “patches” can also cause cell fusion, and the formation of cell clusters called syncytium. These cells cause damage to lung tissue and are responsible for some of the pathology of a serious illness. This can be likened to a group of dancers performing a complex dance, with their legs tied together. Furthermore, the syncytium which produces the Coronavirus seems to ensue over time, unlike what happens with other viruses like the flu.

So, how does the Omicron penetrate? There were many changes that the Omicron endured, resulting in losing its ability to penetrate cells normally, since its spike protein was not cut by TMPSS2. The variant therefore must use a different penetration mechanism. Omicron enters the cells through a mechanism called endocytosis (illustrated below) through a “clean” entrance, which does not leave a “patch” of viral membrane on the surface of the cells.

It can also infect lung cells but it seems to have no issue traveling there. Omicron easily penetrates the cells of the upper respiratory tract, and once it reaches the lungs, its “clean” entry does not cause the formation of the syncytium, nor does it activate the immune system’s response of an acute inflammation. The result, as the scientific publications infer, may lead to a more mild disease that we have been made more aware of recently.

Despite the research that has recently come to light, there is still not enough concrete evidence or understanding of the implications of the Omicron disease. Questions that are being asked are whether this variant will also lead to neurological symptoms, and are they more likely to impact people who had previous strains? Will the symptoms or virus be long lasting? Will it cause acute multisystem inflammation in children? Until there is clear and concrete evidence of this data, these questions will remain unanswered. If you are concerned about your wellbeing against the Omicron strain, consider getting vaccinated and boosted! 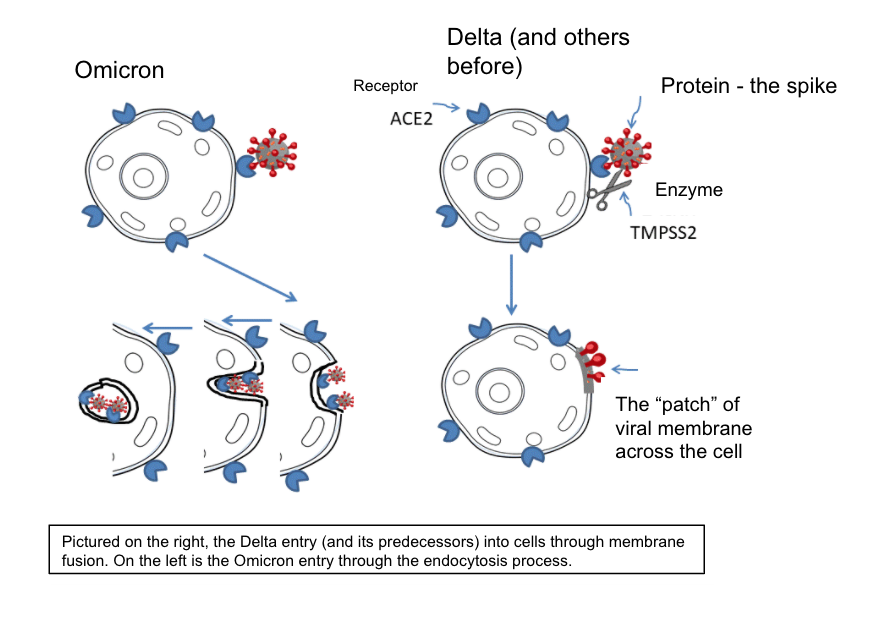 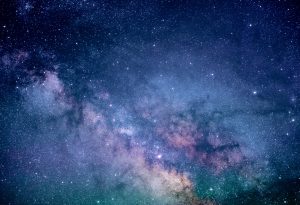 Photos from the James Webb telescope are being shown right now!

First full-color pictures from the James Webb telescope are being shown right now. The images are the most detailed infrared and deep photos of the 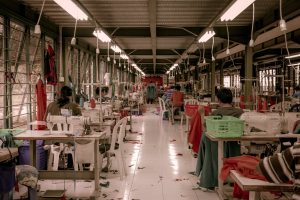 What would it take to make the fashion industry sustainable?

The fashion industry is one of the biggest polluters in the world. The industry is growing at such a fast rate, that it could end