Is the opinion of 97% of the world’s scientists, that greenhouse gases are the main cause of global warming, correct just because they are the majority?

Though vastly different, this claim reminds me of historical events of the 17th century in science, when Galileo Galilei began a revolution of thought, which began with Copernicus and Kepler. Galileo argued that the universe around us is not geocentric, where the entire orbit, including the sun, revolves around the earth, but is heliocentric, orbiting the sun. This was contrary to Aristotle, and the Christian Church who warmly embraced its ideological-religious lap. For 300 years geocentric ideas ruled. Galileo Galilei was alone, and everyone around him thought otherwise. His opinion was rejected by far more than 97% of the determinants of scientific-religious ideology. The Inquisition even sentenced him to death, pardoning him only after signing a letter of apology and “repentance” for a book he had published in 1638.

Only after 197 years, in 1835, did the church recognize the legality of Galileo, Copernicus, and Kepler’s “geocentric” books. Only in 1979, 341 years later, did the pope declare that the church agreed with Galileo Galilei’s opinion, and only in 1992, 354 years later, did Galileo receive a full acquittal from heresy and all other guilt. But how does all this relate to what’s at hand?

Two scientists, by the names of Henrik Swansmark of Denmark and Niger Calder, published a book in 2007, “The Cool Stars – A New Theory of Climate Change.” (The book was translated into Hebrew by Eli Sofer and its translation was published in 2009 by Am Oved Afekim-Mada.) The researchers say that interaction between clouds, the sun and cosmic rays arriving from exploded starts influence climate change more than carbon di-oxide in the atmosphere (greenhouse gas). They claim in their book, that cosmic rays play a crucial role not previously observed by 97% of the world’s climate scientists in the formation of clouds. In the last hundred years cosmic rays have lessened significantly, because the sun’s vigorous activity blocked many of them from reaching earth, and when there are fewer cosmic rays there are fewer clouds, and the world warms.

I am not the one to determine the scientific correctness of this axiom, but it is my hope that humanity will not have to wait 354 years, as in the case of Galileo, to clearly know whether they were right or not. My concern is that the majority opinion, rather than the scientific truth, will set conclusions. Moreover, care must be taken that human society today will be one in which situation will not repeat, as it was in the days of Nicholas Copernicus, who founded the heliocentric view and wrote it in a book (1543); a book he feared to publish, doing so only his deathbed.

Russian satellite explosion – fear of a cold war in space

Russia has experimented with an anti-satellite missile. The missile was launched at an old Russian satellite that was no longer in use.As a result of 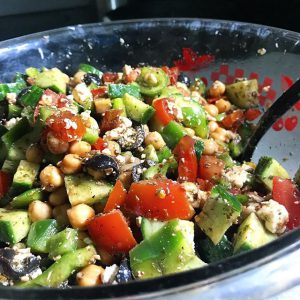 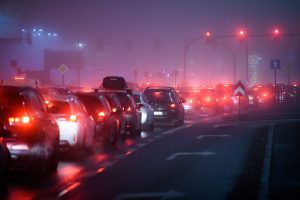 Is it the end of gas fueled cars?