Should Genetics Be Used to Eradicate Malaria

DNA sequencing is a technology that is done on a daily basis in laboratories around the world. Among mosquito population, which have killed more humans than any other animal, we are already familiar with the genes responsible for female fertility, which spread malaria through bites, and what enables the malaria parasite to stay in the mosquito’s body. A genetic mutation in insects can be introduced, in theory, so that the transmission of malaria is significantly reduced. Genetic engineering is a method that has been around for about 40 years. Biologists know how to cut and replace DNA sequences in living things. What then, prevents us from doing this? Why not simply erase the gene allowing mosquitoes to infect humans with malaria?

This is because we are still limited in what is called Mendelian genetics, named after the biologist Mendel, who discovered the laws of heredity in the 19th century. Mendel did experiments on peas with different traits and discovered there are dominant and recessive traits. Today we know that we have one chromosome version from the father and one from the mother for each of our 23 chromosomes. This means each gene has two copies. For a dominant gene – one copy is enough to see its properties but in order for a recessive to manifest we need two copies. We see it in our children eye color. Even in cases where both parents have brown eyes, their child can have blue eyes. Brown is the dominant version of the genes and blue is the recessive version. Both parents each have one brown and one blue gene and since brown is dominant both have brown eye color. Their child can get the blue gene from both parents, the recessive gene, and since he does not have the dominant version (the brown color) he will have blue eyes. Mendel did not know about DNA and chromosomes but still managed to characterize the phenomenon very well.

The mandatory limitation in making a genetic change in mosquitoes is that if we try to insert a gene that impairs the mosquito’s ability to harbor the parasite, it is likely to be a recessive trait, so both mosquito chromosomes should contain the change. When the engineered mosquito reproduces with a mosquito containing two normal copies of the parasitic gene, the first generation of such hybrids will contain one dominant gene and one recessive gene. That means all offspring will be able to harbor the malaria parasite. Only in cases where two mosquitoes having different copies of the altered gene (like the parents of a child with blue eyes) will give birth to a new mosquito, will it not be able to harbor the malaria parasite. Therefore, to sterilize the entire mosquito population one must expect a long process with little chance of success.

Nowadays there is a new method called GENE DRIVE, in which, in addition to the genetic modification that impairs the ability to harbor the malaria parasite, another component is introduced, based on a protein discovered in 2012 called Crisper, which can be used to accurately edit the genome. When the crisper protein is inserted along with the gene that impairs the parasite’s harboring capacity, the crisper changes the second chromosome as well, so the mosquito now has two recessive copies. This way when the mosquito has offspring with a mosquito, whose two copies are normal, the offspring initially contain a copy of the gene that harms the parasite, but also the crisper gene. Within a short time the dominant gene is replaced and a population of mosquitoes that cannot carry the malaria parasite is formed, with dizzying speed. 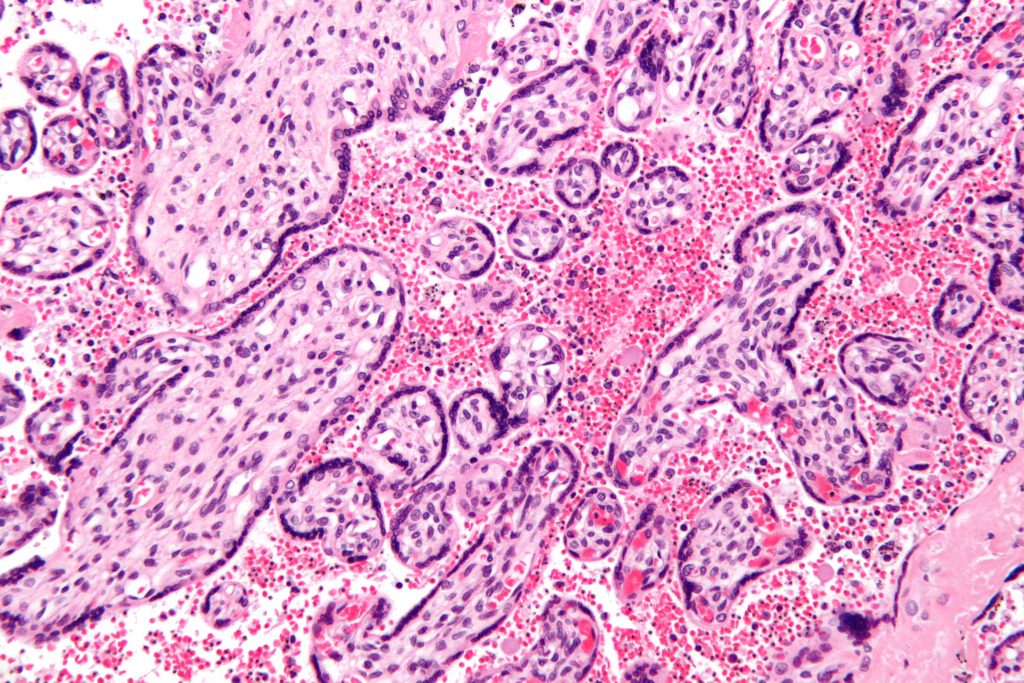 This method looks promising but there is great concern regarding unintended consequences for such a rapid process, both in terms of the mosquito population, and in relation to other populations that feed on them. In-depth investigation and many experiments are needed before such technology is released outside the walls of the laboratory. To this we must also add the moral implications of harming ecological balance; as it is possible that the biological function of mosquitoes is to spread serious diseases with the purpose of prevent groups of animals from reproducing at too high a rate and out of equilibrium with the environment. 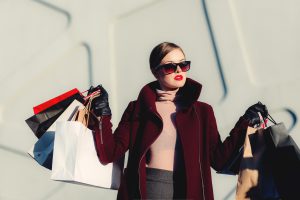 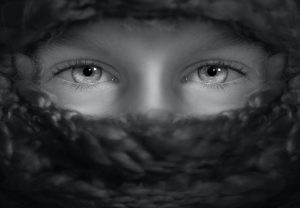 Gene therapy may be the future solution to colorblindness

Gene therapy on two completely colorblind children partly resorted their cone function. Due to a gene variant disease causing colorblindness, their cones cells did not

On a chilly January day, the angry mob gathered at the heart of the world’s largest empire on Capitol Hill in front of the capitol