About a week before the German army invaded Poland, Hitler spoke to the Wehrmacht generals. One of the things Hitler said was: “The aim of the war is not merely the achievement of geographical objectives, but the physical destruction of the enemy. Accordingly, I have placed my leading death units in the East, under the command to mercilessly kill all men, women and children of the Polish race or speakers of the Polish language. Only thus can we obtain the living space we need. Who after all speaks today of the extermination of the Armenians? ”

Historical research marks the beginning of the Armenian genocide to the nights of April 23 and 24, 1915. On those nights, all the leaders of the Armenian community, most of the intellectuals, were immediately eliminated. This step was designed to weaken the community and to create chaos and uncertainty.

At the end of May that year, the Ottoman government enacted a law for temporary deportation. This law gave widespread legitimacy to the security organizations and the Turkish army to expel anyone who poses a threat to national security.

The horrific deportation and murder were perpetrated by police units and military organizations set up for this purpose. Criminals and inmates were also recruited for the purpose of the extermination missions. Turkish elimination units quickly raided Armenian population centers in cities and villages. Men and boys were murdered on site. Women, children and the elderly were marched to death. During the marches, rape and murder occurred. Those who survived the journey were sent to concentration camps and forced labor camps during which many found their deaths as a result of the harsh conditions: famine and disease.

The Turks used other killing methods such as shooting, mass fires, poisoning and even drowning. For example, in Trabzon County, which is located near the Black Sea, thousands of children and women were drowned alive.

According to the various estimates, approximately one and a half million Armenians were murdered: men, women and children.

The Turkish government acknowledges the fact that the Armenian people have been murdered during the war, but it denies any direct connection to it and claims that these events occurred as a result of the fighting.

Today, many countries in the world do not officially recognize the Armenian genocide. The main reason for this is international political interests stemming from the fear of hurting their international relationship with the Turkish government. In recent years, in the face of tensions with Turkey, there have been voices seeking to recognize the murder of the Armenians as genocide. These voices are blessed. It should always be remembered that those who do not acknowledge genocide and try to obscure or deny it, are bringing us ever closer to the next genocide. 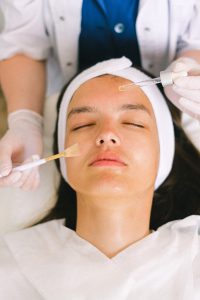 Did they find the fountain of youth?

Researchers managed to rejuvenate some skin cells of a 53 years old woman to the equivalent of 23 years old. The technology used is based 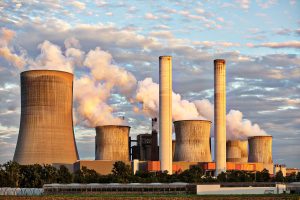 Germany is being sued over toxic air pollution

A group of german citizens is suing the German government over high air pollution levels which danger their health. Air pollution is associated with over 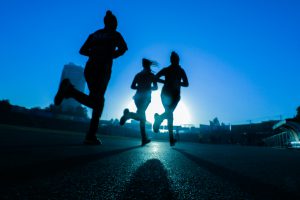 New research in the U.K. showed that working out for 75-150 minutes a week reduces the chances of congestive heart failure significantly. Working out improves