The sun is the source of all life on Earth. Every living thing exists because of the sun’s energy, in the form of radiation. The only creatures capable of transforming this radiation into chemical energy are plants. They achieve this in a process called photosynthesis, whereby the sun’s radiation (the visible light range) along with carbon dioxide and water is used to produce sugar molecules. All living beings who cannot perform this process are actually relying on plants for sustenance and are in a way “parasites”. The attached graph describes the radiation components received from the sun:

The X-axis describes the wavelength. Y-axis the radiation volume. Wavelengths of visible light, the colors we see, are between 400 and 740 nm. The shorter the wavelength, the more energy it holds.

UV light wavelengths are between 10 and 400 nm, which is shorter than visible light. They are therefore, more energetic and capable of breaking chemical bonds. Thus, UV wavelengths can damage the cells of the living body. As a result, the main danger from exposure to solar radiation is cancer. The UV radiation breaks down DNA connections and the cells start overly multiplying, creating tumors. Obviously, this radiation is dangerous and exposure to it can cause serious damage. An example of the ramifications of UV exposure is that of space shuttle repairs, a UV shield was removed from one of the windows. One of the astronauts, unaware of the lowering of the shield, passed the window unprotected and was exposed directly to the sun’s rays. As a result, he was badly burned and needed medical treatment.

On the other side of the spectrum beyond visible light is the infrared light wavelengths, which range from 740 to 1000 nm. They are an energetic wave also called thermal radiation or known as heat. More wavelengths exist, even longer ones, we use them for a variety of purposes such as Wi-Fi, cellular and radio waves.

The different usage is due to length of wavelength and energy intensity. Some of the infrared radiation is absorbed by the atmosphere and earth’s surface the rest should be emitted back to space. However, due to the presence of many greenhouse gases such as Methane and Carbon Dioxide in our atmosphere energy emissions are blocked. Thus, there is a gradual heating of the Earth’s atmosphere, called GLOBAL WARMING.

The following site describes the changes in the ozone hole size since 1979: 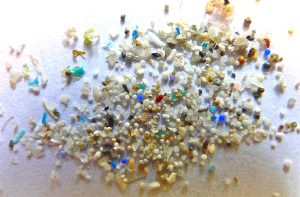 Breathe in the microplastic 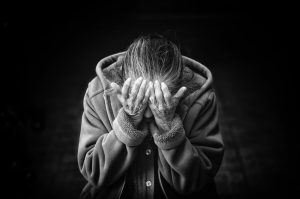 Are common viruses related to Alzheimer’s? 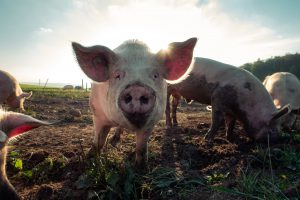