The Earth’s atmosphere is warming. Whether it is a cyclical process or due to dramatic human impact, the data cannot be avoided. The trend is clear: the temperature is rising and breaking records every year. July 2019 is considered the hottest month since measurements began. The warming effects are dramatic and their results are evident all over the world. The rate of glaciers melting in Greenland is great and millions of cubic meters of sweet water flow daily into the oceans. In Siberia and Canada, forest fires consume vast areas and cannot be contained or controlled. India, Turkey, Nepal and Bangladesh suffer flash floods and flooding, Africa and California have severe droughts, Australia is seeing heavy snow, tornadoes happen in Central Europe and two huge typhoons hit China one after another.

All this is not new. For many years scientists have been warning of the warming phenomenon and its consequences. Climate conferences, a variety of studies, and international UN conferences – all of these support the assessment that the climate is changing and we should expect more dramatic changes in the near future, which will probably affect sea level, atmosphere composition, ability to produce food, extreme weather events as well as a plethora of other events. There is almost no dispute about that. What is less clear is, what will our planet look like in the coming decades? What does it mean that the atmosphere is warming? Will it stop raining at the equator or will it rain more? Will Antarctica ice cover melt to the point of being able to settle it? Will Siberia, Canada and Scandinavia become a hot desert or maybe we are facing another ice age. There is controversy among scientists about the climatic future of our planet, as it is a chaotic, rapid and surprising system. But in any case, the future does not foresee redemption for the human race. Here are some possible scenarios for what to come:

1. Going to another ice age: Yes, as detached and illogical as it may sound, many climate scientists support the theory that global warming may lead to the formation of a new ice age. The last significant ice age occurred about 10,000 years ago. About 400 years ago a ‘little ice age’ also occurred when humanity was already living in cities. Ice ages can also last for long periods of thousands and millions of years, during which more than a third of our planet coveres in ice (especially inland areas of the northern hemisphere). They are usually caused by changes in the Earth’s orbit around the sun, sunspots or changes in solar activity (Prof. Valentina Zarkova), volcanic winters as well as other reasons. So how can ice form in the process of warming?

As noted, it is difficult to estimate exactly how things will develop in the coming decades, but past experience can teach us something about the possibilities before us. The temperature of our atmosphere is greatly affected by solar radiation, therefore, due to the low constant radiation at the poles, a low temperature is maintained there year round. In contrast, the equatorial region receives high and even radiation throughout the year and is therefore always warm. Sea currents and air currents transfer some of the heat from the equator to the poles, and some of the cold from the poles to the equator. In this way, they constitute a global ‘air conditioner’ that balances the temperature differences and allows life (for further reading, you can look for flow cells – Hudley, Pearl and Polari, the Gulf Stream).

Changes in air temperature or the melting glaciers can stop sea and air currents. Sea current can be stopped due to changes in water temperature as well as changes in salinity (when saline seawater absorbs huge amounts of fresh glacial water). When the currents stop, the heat from the equator no longer reaches polar regions, the temperature drops and an ice age begins.

As we enter an ice age another climatic process takes place. Ice has a high albido (radiation return), and when sea and land surfaces are covered with ice, solar radiation is not absorbed by them but is returned to space like a mirror. This does not allow the surface to heat up which can leads to many years of ice age.

It is important to remember that as extreme as the temperature differences seem to us, in the end it is only a few tens of degrees. For us and for the rest of the animals and plants in our world, the change is significant, but on a galactic scale, these changes are very small and not noticeable (contemplate that the sun temperature is 15 million degrees while the temperature in space is minus 270 degrees – so we are pretty spoiled creatures in this aspect) . The formation of a new ice age will result in a huge migration of humans and animals south, towards the equator, a significant deficit in food production and the elimination of many ecosystems. 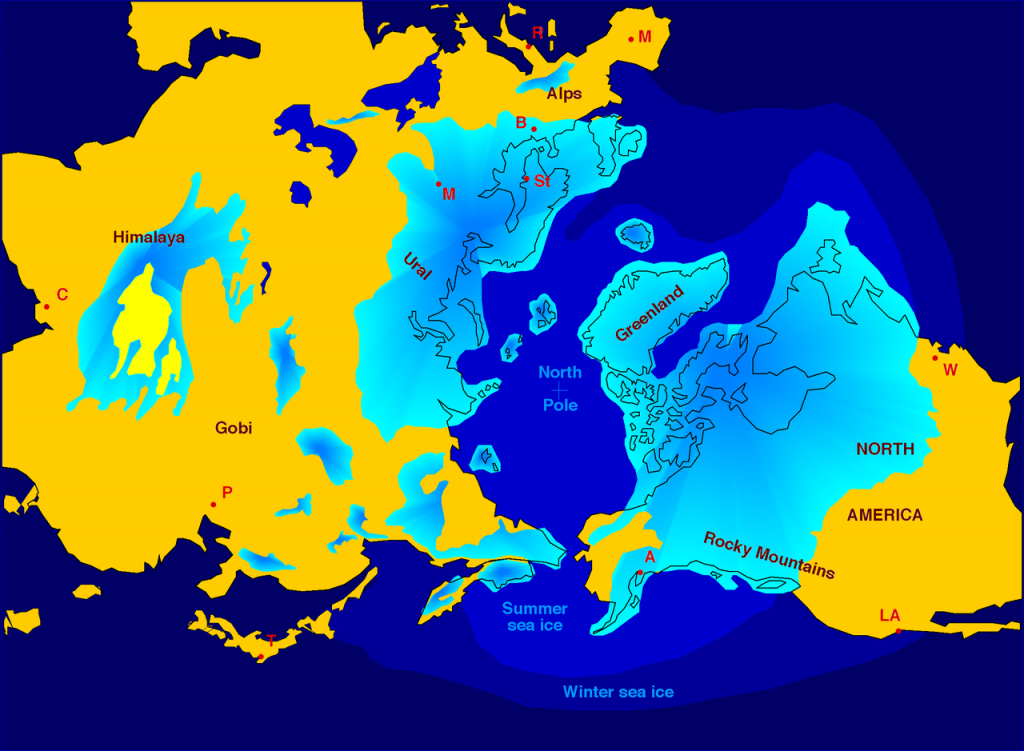 2. Approaching the sun: The second option is total atmospheric warming, which will lead to heavy heat waves around the world (50-60 degrees Celsius), hot deserts will spread from latitude 30 towards polar latitudes, melting land and sea glaciers, freshwater and forests will dehydrate. All of these will make most of our planet uninhabitable, impair food production and lead to severe hunger and large waves of migration. Entire areas will be covered in the sea again (like the Sahara Desert, Florida, coastal areas, islands), and extreme weather events will be a matter of routine. 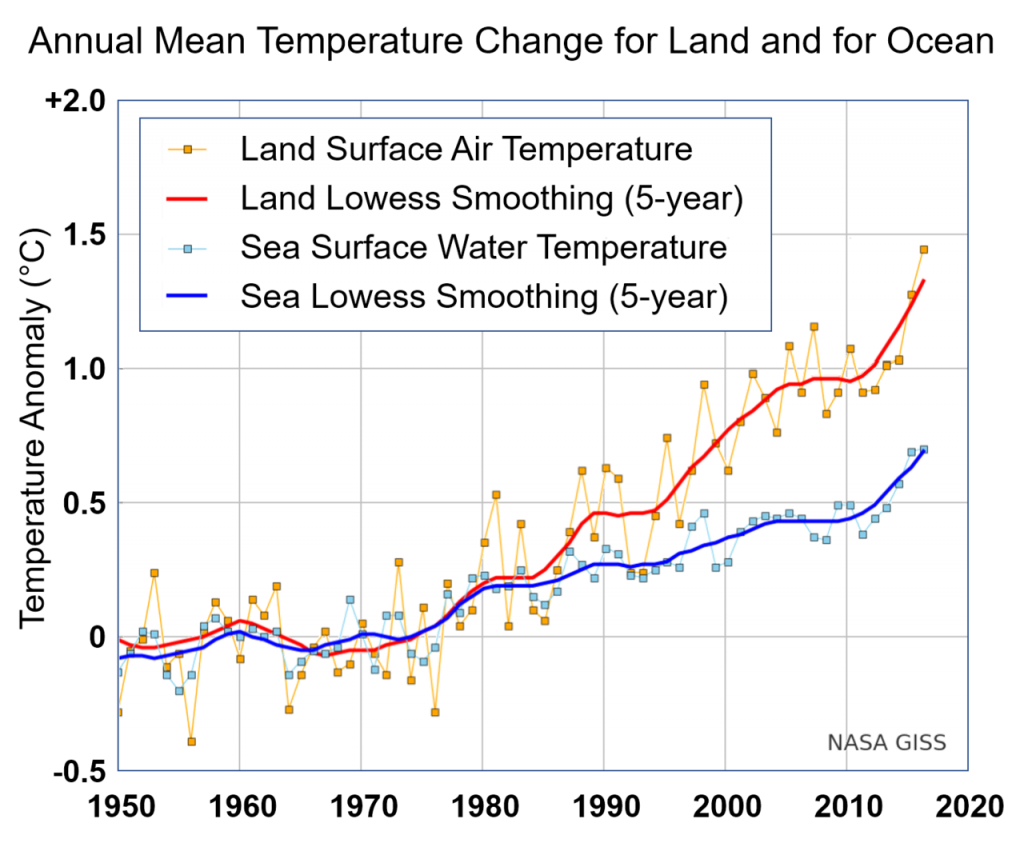 The thing is that precisely this scenario can develop in different and surprising ways. For example, an increase in air temperature will allow more moisture to be contained, the warm sea will contribute additional moisture to the atmosphere which can actually increase the amount of precipitation and expand the tropical strip rich in forest and animals. The tropics are hot and humid and very rich in food. Its expansion can allow a lot of vegetation to regenerate, which will lower the amount of CO2 in the atmosphere and reduce the greenhouse effect. It all depends on the conduct of human beings within this change. Even if the climate crisis affects a large population, we may be able to overcome the crisis, especially in countries prepared to deal with the heat. 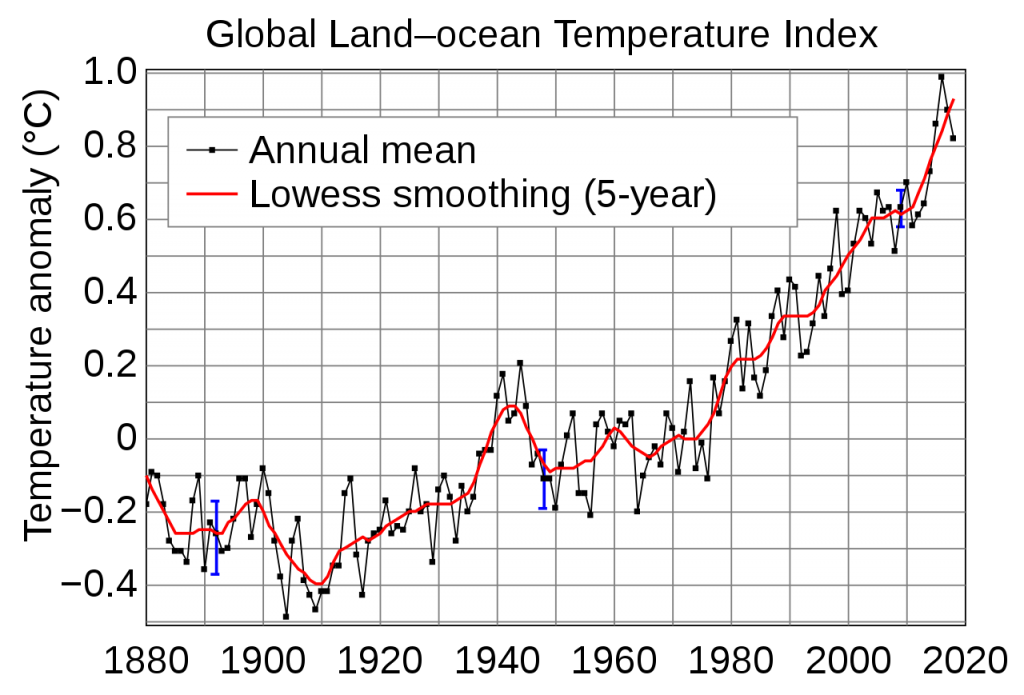 3. Nothing will happen: True, we are breaking heat records every day, but there are also cold and rainy years, and there are events where the amount of snow fall is huge and glaciers regenerate and re-grow. The climatic cycle affected by human activity will result in colder years coming after the heavy heat waves, and overall the general trend of balance will be maintained, at least for the next few thousands of years. This is due to nature’s tendency to reach a balance. This has several manifestations, such as an increase in global vegetation cover, which ‘enjoys’ the high amount of carbon in the atmosphere. A NASA study from 2019 discovered that the number of leaves on Earth has actually increased by about 5% in the last twenty years thanks to the increase in green areas in China, Australia and India. This is despite the acceleration of deforestation. 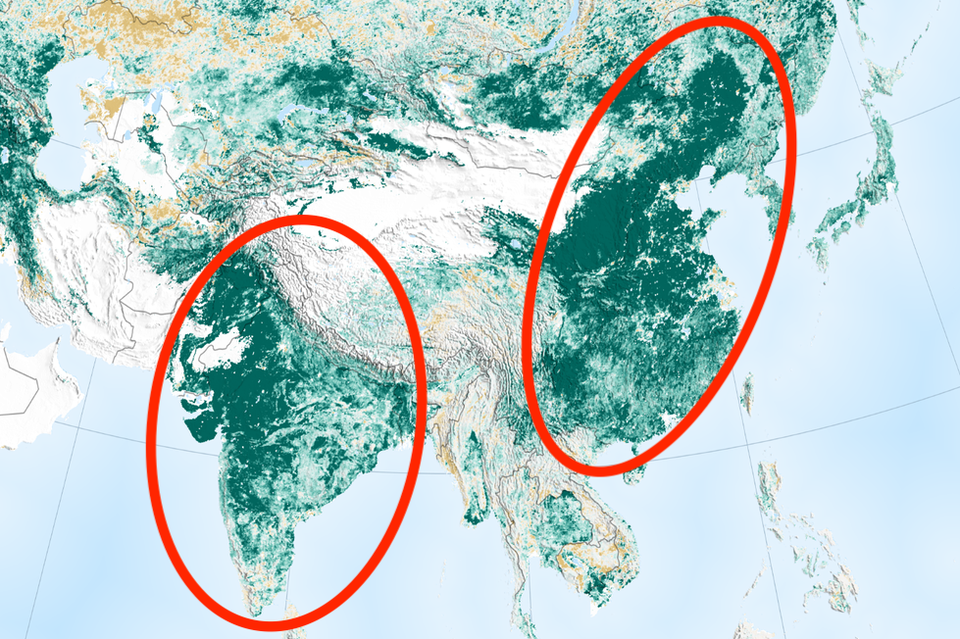 Sea level will rise, but not by of 70 meters (a situation where all glaciers melt). There will be areas that will be flooded, but this encompasses no more than about 5% of land mass. It can cause waves of migration but not on a destructive scale. As mentioned, the warmer the weather, the more common it is for extreme weather events. Surprisingly, despite the expectation of destruction and natural disasters, this could actually lead to a redistribution of precipitation in the world. Areas where precipitation was low can become fertile and rainy. Proper management of water resources can expand these areas and increase food output.

We must also take into account the change in human behavior. There is a reduction in fossil fuels burning, energy sources are changing, The number of births per woman is decreasing in the world and there is an increase in environmental awareness. All of this can lead to us being able to dive under this murky wave of climate change and come out the other side more aware and strengthened. 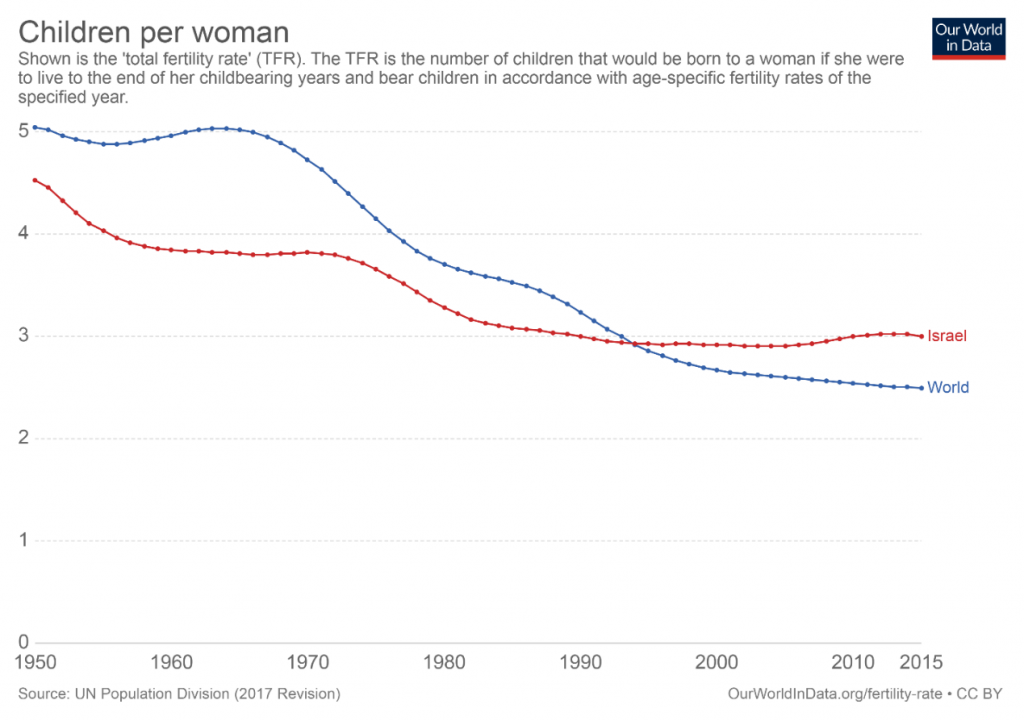 Despite this, there is no room for optimism. Climate change is already here, and it is extreme and tendentious. Like any change, climate will force us to redistribute out resources, re-manage our natural resource and create awareness. It is possible that in the coming years we will no longer be able to travel freely in Europe on summer days as air temperature will exceed 50 degrees Celsius. On the other hand, even today there are places in the world where these high temperatures are reached (Sahara, Dead Sea, UAE) and humans live there just fine and even manage to grow food.

When we think of trash and pollution, we usually mean garbage that accumulates on land and in the sea. Unfortunately, this worrisome issue has not 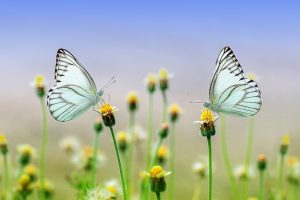 The collapse of the insect population

Insects are crucial to the ecosystem as they pollinate more than 80% of plants, and provide a rich protein meal source for many invertebrates above 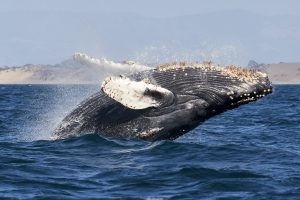 The Republic of Congo announced its first 3 marine protected areas, which cover 12% of the country’s exclusive economic marine zone. The areas protect turtle