Our world is changing dramatically before our very eyes, it is evident everywhere on the globe. In 1910, there were over 150 glaciers in the Montana area of the United States. Within a century, there were approximately 25 left. Today, the atmospheric Carbon Dioxide (CO2) concentration is about 408 Parts Per million (PPM), the highest concentration in the last 3 million years. The wildlife population has been reduced by about 60% since the beginning of the 20th century.

In the process, more than half of the world’s coral reefs have been destroyed (a process known as Bleaching – Economarks has addressed this in a special article). It is estimated that at this rate, by 2045, no living corals will remain in the world. Coral reefs play an important role in the marine ecosystem. Without the coral reefs, most marine animals in the world will also disappear.

The process of deforestation, along with the devastation of forest fires, is getting worse every year. Each year, about 200,000 square kilometers of forests disappear. Forests play a crucial role in generating oxygen in the world and lowering atmospheric Carbon Dioxide (CO2) concentration. Only in 2019, thousands of square kilometers of forests were burned in the Congo, Canada, Russia, the Philippines, Australia and the Amazon. 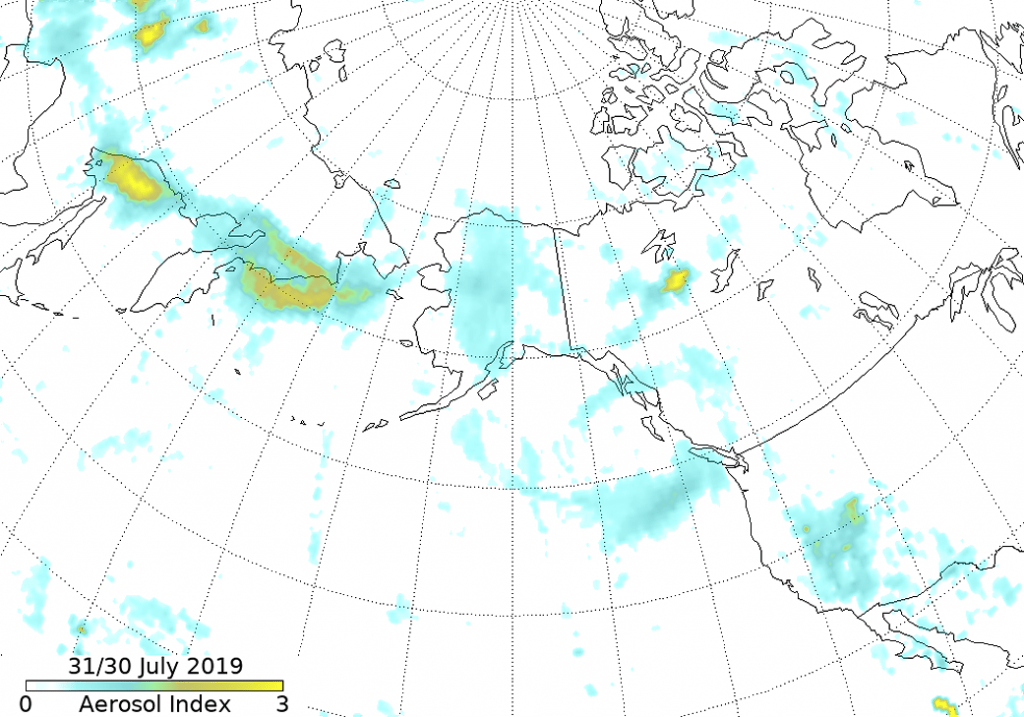 As a result of global warming, the glaciers are melting and therefore there is a significant increase in sea level in many places around the world. Already, island countries such as Tuvalu are being abandoned, and low-lying areas are regularly suffering from flooding (Venice). It is estimated that large populations living near the sea will lose their homes to the sea in the next decade. For comparison reasons, the sea level has risen by only 2 cm in the last 30,000 years.

In just 14 years, Greenland, a glacier-covered continent, has lost 280 Billion Tons of ice which has melted to the sea. Indonesia has already realized that its capital, Jakarta, will sink below the waves and is exploring alternatives for moving the capital elsewhere.

Temperatures are climbing. They are felt all over the world. Hot waves, never-ending summer, winds of rain, droughts, reduced rainfall and severe shortage of fresh water. 2018 has broken every possible record of heat waves since humankind started recording measurements in 1880. In 2019, record temperatures have been measured throughout the continent of Europe.

Concurrently, there has been a dramatic increase in the intensity and amount of tropical storms created over the oceans. Every year, the devastation and ramifications of hurricanes, typhoons and tornadoes are growing. Last year, a cold wave hit the northern part of the U.S. and this year Hurricane Dorian destroyed the Bahamas and shaved the entire U.S. east coast, all the way to Canada.

Air pollution is on the rise, originating from the use of transportation, production and  animal farming while eliminating forest areas. 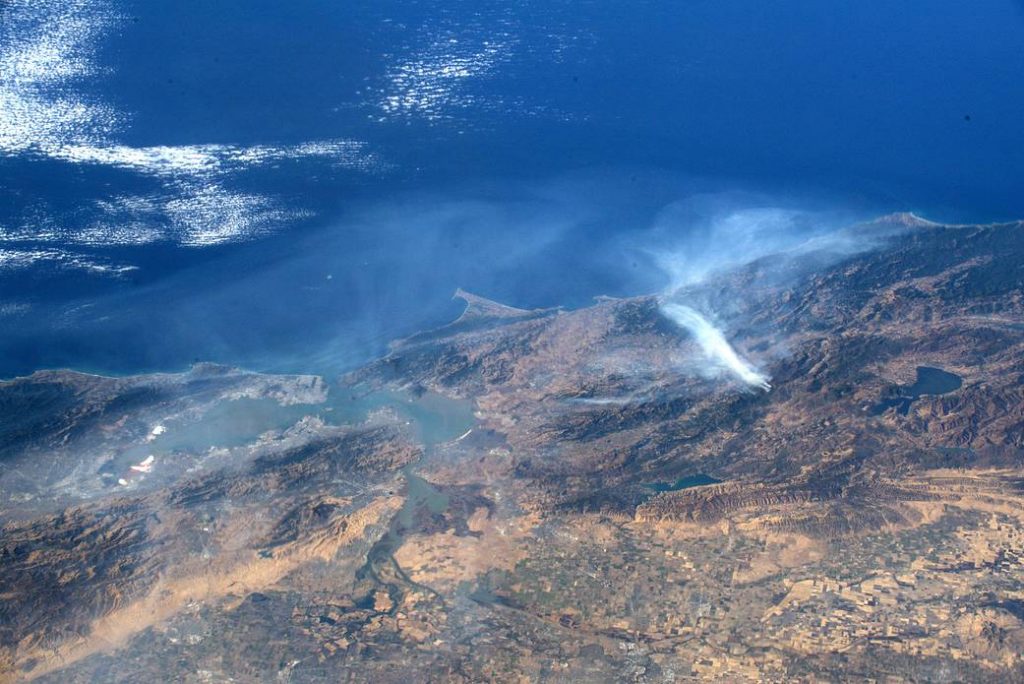 The fertile soils have been damaged from overuse and weather-related incidents. The ocean has become humanity’s dumpster filled with garbage and plastic. The desert is expanding and drought affects many arid areas, every day some 20,000 people die of starvation. But life goes on as usual, paying no mind.

This year, the US has withdrawn from the world’s climate agreement and about 40% of Americans in general believe that global warming and climate change are a hoax propagated by radical leftist organizations. This is despite the fact that this year (2019) an article was published that has 11,224 climate and environmental scientists, from 153 countries, supporting the climate change trend and its devastating results. It is rare to see a scientific document with such a broad consensus, among so many worldwide professionals. Debate has become political, referring to left or right, liberal or conservative focusing on narrow interests. As if there is a contest between them. If so, the winner will win…what exactly?

Therefore, it is very difficult to explain humanity’s disregard from what is happening to the planet we live on. It is symbolically like a high cliff with countless warning signs, flashing at us alarms ringing at us. And yet we run towards this cliff at full force ignoring the warnings, headed towards an unavoidable catastrophe. 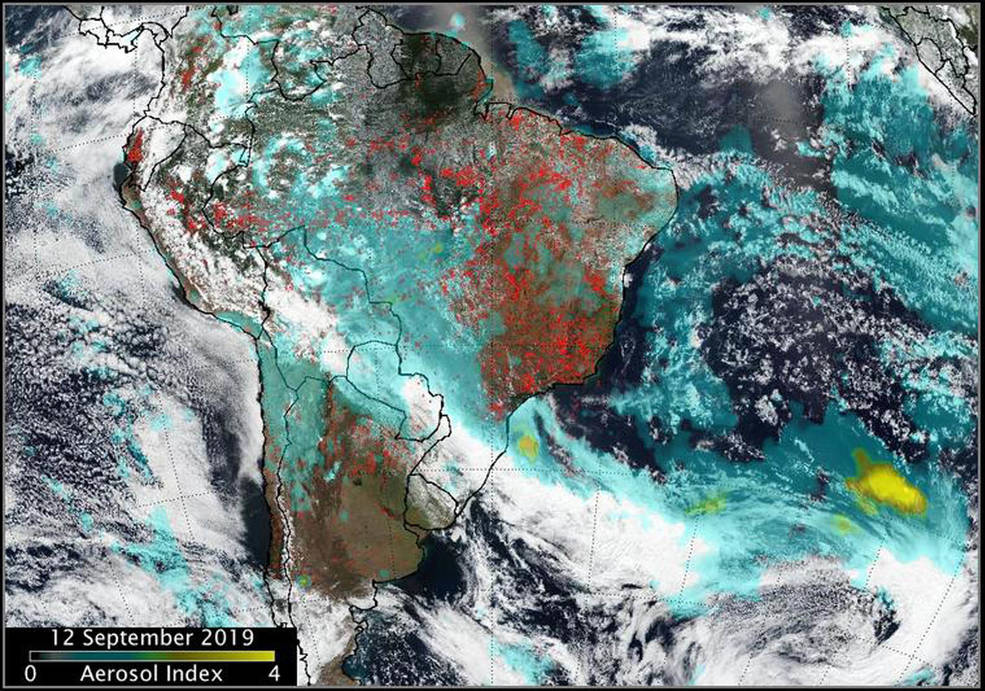 *All Photos are from NASA photo gallery

We often ask ourselves what we can do to help earth. One of the important things is to teach your kids to think of our 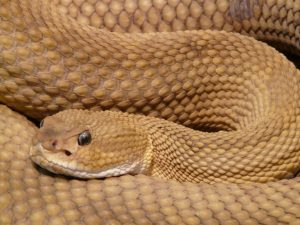 At this time, with the coronavirus raging around us, it is fascinating to discover the benefits of using viruses in treating diseases as well as