For 15 years, an entry existed on Wikipedia about an extermination camp in Warsaw where some 200,000 Poles were allegedly murdered. The false publication garnered hundreds of thousands of views, been translated into many languages and quoted in key entries dealing with the Holocaust, now that the publication has been exposed it is defined as the biggest scam in the history of Wikipedia.

Six extermination camps operated during the Holocaust: Auschwitz, Belzec, Chelmno, Maidanek, Sobibor and Treblinka. Although they were all on Polish soil, none of them operated in Warsaw, and certainly did not deal with the extermination of the Polish people. This scam is in addition to the attempts of Polish nationalists in recent years with the support of the Polish government, to rewrite the history of the Holocaust in order to present the Polish people as the main victims, while minimizing the share of Poles in the crimes of the Holocaust.

A few months ago, Maariv reporter Gideon Kotz reported on a serious incident that took place at an academic conference in Paris, with the participation of Polish and French researchers, regarding the role of Poles in the Holocaust. During the conference, nationalist activists, supported by official representatives of the Polish Institute of Remembrance, tried to detonate the event, making anti-Semitic threats and insults to the participants. The French government had officially protested to the Polish government about what it called “intolerable interference in a scientific debate”. This dangerous trend gained resonance with the publication of the Polish law last year which stipulates that, every person, including researchers, will be exposed to civil lawsuits regarding publications about the role of Poles in collaboration with the Nazis.

Attempts by Polish nationalists to downplay the part of Poles in crimes during the Holocaust are despicable, especially in light of the complete disregard of recent studies which state that hundreds of thousands of Jews were murdered by Poles indirectly as well as directly.

Polish aspiration to shape historical memory through legislation, law, criminal liability, and false publications is doomed to fail in its infancy. The facts in this matter are known to be solid and backed by thousands of testimonies and studies. Jewish population in Poland on the eve of World War II numbered around 3.4 million – the largest Jewish center in Europe. Along with cultural and economic prosperity, the Jewish population suffered anti-Semitic persecution against it even before the war. 90% of the Jewish community in Poland was annihilated during the Holocaust. Large ghettos, such as Warsaw and Lodz, were established on Polish soil, as were all the six large extermination camps. Historical Holocaust research includes many testimonies regarding the cooperation of a significant portion of the Polish population with the Nazi occupier.

Polish cooperation during the war was largely characterized by “hunting Jews,” their extradition, as well as direct participation in their murder. Even after the war ended, pogroms were carried out by Polish locals, targeting Holocaust survivors who wanted to return to their homes at the end of the war. Several massacres even took place in the year following the war, such as the pogrom in Krakow and Kielce.

The shift in research, beginning in the previous decade, indicates extensive cooperation on the part of the local Polish population with the Nazi occupier and is illustrated on both macro and micro analyzes. In the early 2000s, a groundbreaking study was published by the historian and sociologist Jan Tomasz Gross, “Neighbors,” describing the occurrence of one pogrom in Poland in 1941 in the village of Jedwabne, during which local Jews were burned alive by their Polish neighbors. Gross’s research caused a stir in Poland and abroad, and his findings served as a fertile ground for further case studies in relation to the phenomenon.

Grabowski, the Polish Holocaust researcher, published the study “Hunting the Jews – Betrayal and Murder in Poland during German Occupation” in 2013, in which he presented an overall comprehensive phenomenon, in contrast to the one off event presented by Gross. His findings show how the blue Polish police became an effective and cruel tool for the hunting and extermination of Jews during the Holocaust, as well as how showing how many parts of Polish society moved from being a passive observer to taking the role of informants and collaborators, in order to profit from Jewish property. Alternatively, how spectators became life saviors and then turned murderers, when they realized no more personal gain could be made from hiding the victim.

Grabowski states that more than 200,000 Jews were murdered by Poles during the Holocaust, whether directly or indirectly – mainly by informing and extraditing. His research joins other recently published studies, which indicate higher numbers. Recent estimates suggest that about half a million Jews who fled the clutches of the Nazis in the occupied territories of Poland were extradited by local population. The study’s conclusion is that as a society Poles persecuted Jews.

Ledka Mid (Feigel Peltel), a smuggler and liaison in the Warsaw Ghetto Uprising, author of the book “On Both Sides of the Wall”, referred to the attitude of Poles toward Jews during the Holocaust in an interview with the Washington Post in 1973: “I lived among them as a Pole for a while, many were indifferent, others were openly anti-Semitic, and in some ways even expressed satisfaction at the destruction of the ghetto”.

It seems that in recent years the struggle between historians seeking to investigate the involvement of the local population in the Nazi-occupied territories and nationalists seeking to prevent the publication of such studies, in Poland as well as in Ukraine and Lithuania, is gaining momentum. 74 years after the end of the war, this issue should be properly and thoroughly investigated despite attempts to obscure it. 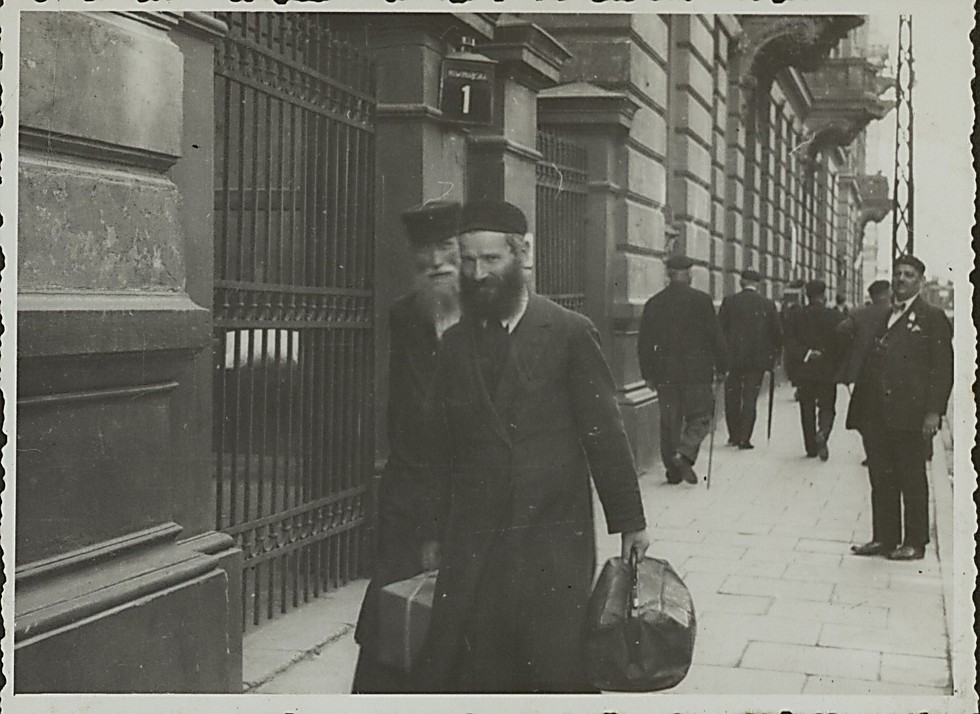 Will the blood collected from recovered Coronavirus patients save lives? 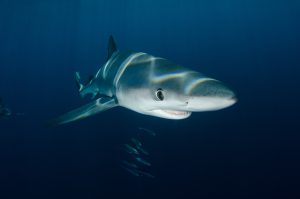 Greenpeace published a report for shark day showing fishermen from Spain and Portugal fishing at areas in the north Atlantic where young sharks swim. The 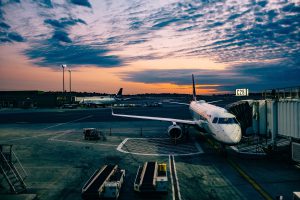 At the Dallas airport, McDonald’s used cooking oil is being used as jet fuel. The oil is being repurposed and converted to fuel in an