A south Korean laboratory (KSTAR ) has the done the impossible, created an artificial sun on Earth. This feat was achieved by running its nuclear reactor at 100 Million degrees Celsius (212 Million degrees Fahrenheit) for 20 seconds, equivalent to the sun’s core heat.

The Korean artificial sun was achieved by Tokamak nuclear fusion reactor for research purposes. There are a number of Tokamak reactors worldwide, operated by multiple collaborating countries. The largest is expected to be built in the next half decade in France. These reactors rely on magnetic field energy that captures energy and uses it to heat plasma (plasma is a superheated state of matter similar to gas in which the electrons disconnect from the atom’s nuclei due to excessive heat). This record breaking achievement is mostly symbolic and part of a long journey that began several decades ago. It proves the feasibility of creating excessive amount of energy, in a cheaper and cleaner manner than many other alternative energy sources available as of 2021.

Today, renewable energy is becoming more common. Some technologies enable direct generation of electricity, such as solar photovoltaic cells installed in solar farms or in residential areas. Other types of renewable energy are based on generating electricity indirectly, such as by mechanical propulsion. According to Newton’s third law, whereby propulsion through a fluid is achieved by applying a force in one direction and achieving results of a force in the opposite direction. Similarly, the flow of water in nature (such as waterfalls for example) can provide the required mechanical movement to generate electricity.

Despite its benefits, renewable energy generation requires advanced materials and technologies as well as upkeep and assembly – meaning high cost of production. In addition, the potential for energy production using natural solar light or flow of water depends very much on environmental conditions that cannot be achieved wherever wanted.

Another, cheaper option to create mechanical motion that generates electricity is to propel boiling water (steam), at high intensity on top of turbines, and thus cause their rotation. We are all familiar with this method of generating electricity, this is the conventional method around the world whereby carbon, gas and other petroleum products are burned to heat water. This method is inexpensive but requires use of non-renewable natural resources. Its major disadvantage, however, is that it emits hydrocarbon gases, polluting our Earth.

Cleaner and more efficient methods of producing heat needed for water evaporation involve nuclear energy sources. Many discoveries in the last century have led to the advancement of nuclear science. According to Einstein’s theory of relativity, atomic nuclei can produce a lot of energy. The main difference between this method and the carbon burning methods is that nuclear reactions occur between atomic nuclei as opposed to chemical reactions that occur between the electrons surrounding the atomic nucleus.

There are two main reactions that can occur. The first reaction is called Nuclear Fission. In the process of nuclear fission, the nucleus of a heavy, unstable atom splits into smaller nuclei, and in this process a lot of heat is released, much more energy than a similar combustion reaction of the same size. For example, a uranium nucleus can be “bombarded” with neutrons so that it absorbs a neutron and becomes unstable. The new, unstable nucleus will split into a barium nucleus, a krypton nucleus and three neutrons which in turn can continue the reaction at a predetermined rate. This is the process used to create nuclear bombs, which was used in World War II.

Nuclear reactors around the world use controlled nuclear fission techniques to generate efficient and inexpensive heat energy and thus generate electricity. In fact, Iran’s main claim in recent years regarding its nuclear project is that it is designed to create nuclear reactants for energy purposes and not for the creation of weapons. For nuclear fission, it’s all about the nuclear reactants concentration and the potential for energy production is huge but dangerous.

Worldwide, Fission-based nuclear reactors are considered dangerous and unwelcome, a reputation that is not necessarily justified. Firstly because this distrust is directly linked to our collective memory of the disastrous World War II nuclear events. Secondly, and perhaps more importantly, nuclear reactors also produce waste. Nuclear waste is radioactive, meaning it has long-term environmental effects due to the long half-life of radioactive products. Failures of nuclear reactors are radioactive and therefore often fatal. To avoid these failures, a huge investment of resources, in the development and construction of the reactor, is required.

The second option for nuclear reactions is a Fusion Reaction. In nuclear fusion reation, two nuclei connect to form one nucleus and in the process release vast amount of energy. The most significant advantage over fission reactions, is that no waste is generated in the process, and even if it is, it is waste with a low half-life that does not leave radioactive byproducts around for many years. An example of such a fusion reaction is between a deuterium nucleus (a hydrogen isotope with a proton and a neutron) and a tritium nucleus (a hydrogen isotope with a proton and two neutrons). In such a fusion reaction, the products achieved are a stable helium nucleus and a single neutron. No radioactive materials are left over. The problem with creating this type of response is that it requires vast activation energy. For a fusion reaction of the type described, extremely high energy is required. When heating gas or plasma, as the temperature rises, the average velocity of the gas particles rises. High gas temperature means high velocity of the gas particles, so collisions between the particles are more powerful.

Now we can get back to the impressive achievement of the Korean KSTAR scientists. In order to produce conditions in which the energy of a collision between two particles will allow nuclear fusion, extreme high temperatures, in the region of 100 million degrees Celsius are needed. The core of suns can create such temperatures, the sun’s tremendous gravity compresses the gases so that temperatures rise to these highs, and nuclear fusion reactions occur. It is these same reactions that make the sun into a huge energy plant. For decades, nuclear scientists have been trying to create national experimental systems that will reach these temperatures using previously described magnetic fields, lasers, and other mechanical means, to experiment with nuclear fusion reactions and build an infrastructure that can advance technologically toward the holy grail of available nuclear fusion. Scientists still face many challenges, including efficient production of nuclear fusion reactions. Currently, the energy invested in creating these high temperature conditions is higher than the energy obtained from the fusion reaction. This challenge, and many others, will be at the center of research in the coming decades. In the meantime, it is important to understand that the ability to maintain a suitable temperature for nuclear fusion of hydrogen isotopes for 20 seconds is an impressive achievement on the way to achieving our other desired energy goals. 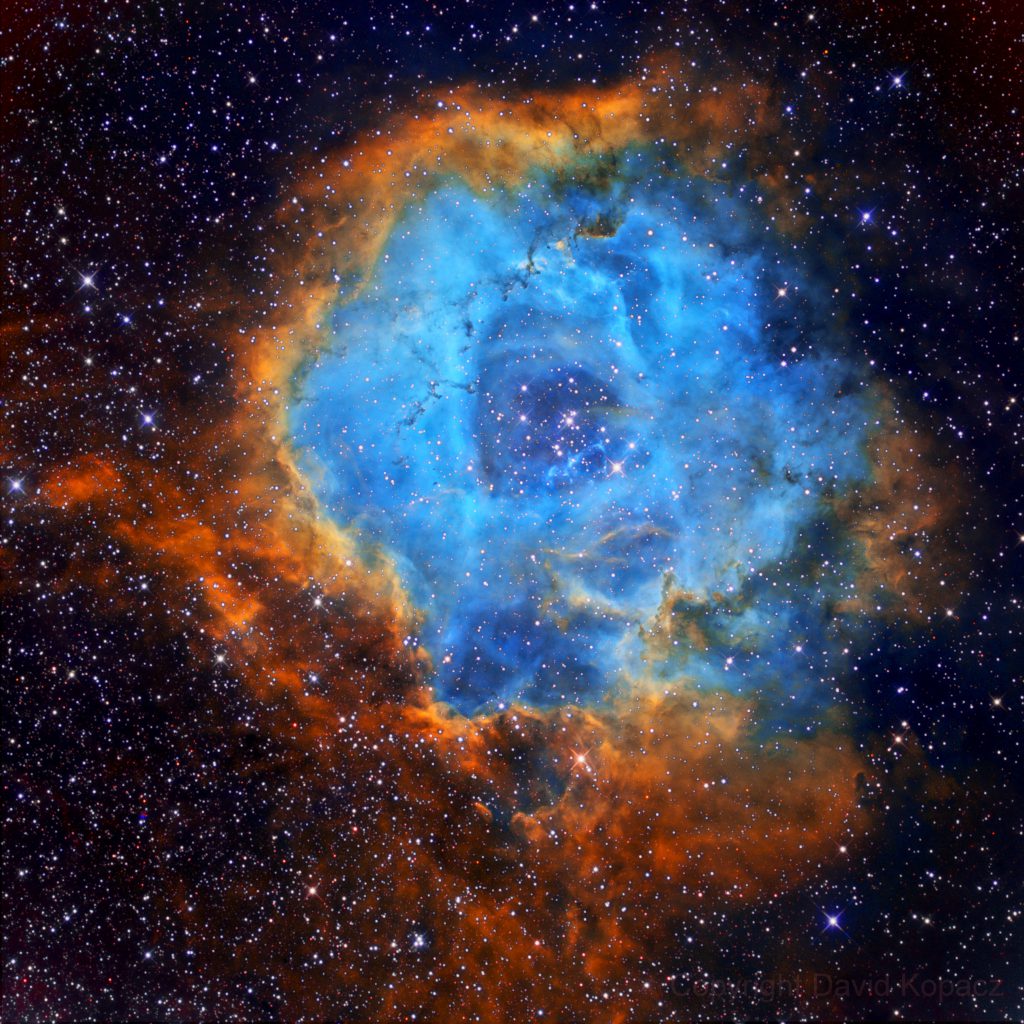 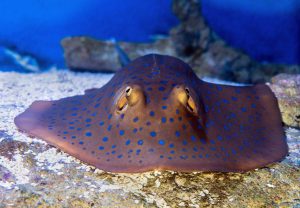 The UN high seas treaty did not pass

A sad day for the ocean’s biodiversity – The UN high seas treaty meant to protect the ocean and the life inside it, did not 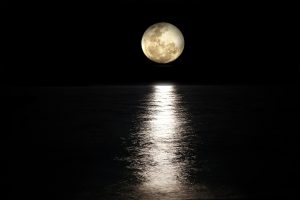 Can the moon’s soil provide us with oxygen and fuels?

Chinese scientists analyzed the lunar soil and discovered quite remarkable things. The soil contains active compounds that have the ability to convert carbon dioxide into 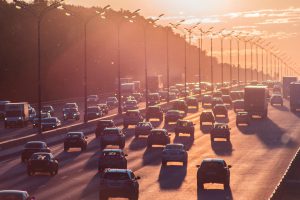