At this time, with the coronavirus raging around us, it is fascinating to discover the benefits of using viruses in treating diseases as well as in treating snake bites.

Every year, about 5.4 million snake bites occur worldwide. And as a result, 1.8 to 2.7 million cases of snakebite poisoning, 100,000 deaths, and almost three times as many cases of amputations occur annually. Most of the snake bites occur in Africa, Asia and Latin America. Often, children suffer more severe side effects, and may experience the effects more quickly than adults due to their small body mass.

The longer the snake venom is in the victim’s body, the more damage it does. The damage begins from the moment of the bite, when the cocktail of proteins and molecules in the venom start raging through the body, until our immune system produces enough antibodies to neutralize these toxins. The problem is that creating antibodies is a costly operation in time and energy, this is especially true when it comes to a paralyzing venom like that of a viper. The viper’s venom acts in a targeted manner damaging the nervous system that activates the muscles. As time goes on, the chances of paralysis of the lungs and heart increase, which can lead to death.

The common treatment for snakebite is the administration of horse antibodies. To prepare the antibody serum, a certain type of snake venom is injected into a horse. The horse is a large animal, and its immune system produces antibodies before the venom manages to hurt it. Once the horse produces the antibodies, its blood can be drawn and the antibodies extracted from it. These antibodies will be specific to the injected venom.

This process has many drawbacks. When we inject a foreign protein into a person (the antibody serum created from the horse’s blood), it can cause an immune response, which in itself can kill the patient. The serum production process is also very slow and very expensive. A serving of serum can cost close to a hundred dollars, and each treatment may require several servings of the serum. Another problem is the uniqueness of the antibody. Misidentification of the snake and injection of an inappropriate serum, will not neutralize the venom.

In a study published in Scientific Reports Journal, a method was reported which solves these three problems. The problem of price, the problem of antibodies from a foreign source and the uniqueness of the antibody.

As our devoted readers already know, an antibody is a protein, and a protein is made from DNA. To find an antibody specific to a venom, we would need to produce millions of different types of antibodies and test whether each antibody binds to a protein in the laboratory, a difficult and costly process.

Rather, suppose we isolated one such protein without knowing what its amino acid sequence is. Even if we have the protein in hand, finding the protein’s amino acids sequence is a problematic task. In contrast, DNA sequencing is much easier. The question is how do we find the antibody that binds best to snake venom, and then produce it in the lab? The title of this article may have already given it away – we use viruses.

The virus is a protein box with DNA inside. With the help of genetic engineering, a virus can be manufactured to produce millions of human antibodies in its box. With the help of biochemical methods, one can also identify the antibody that binds in the exact the way we want, i.e. the strongest or the weakest bonds or an antibody that binds to several different types of venom. At the end of the process, we have in vitro DNA and the protein that we wanted. This is an engineered “box” of a virus that contains the DNA that created it.

With this method it will be possible to produce antibodies that are suitable for humans, because we have solved the problem of the foreign protein taken from the horse. The production process can be changed to manufacture in bacteria rather than horses, so it is significantly cheaper. And the most significant innovation is that one antibody can be produced, which can be adapted to several types of venom. 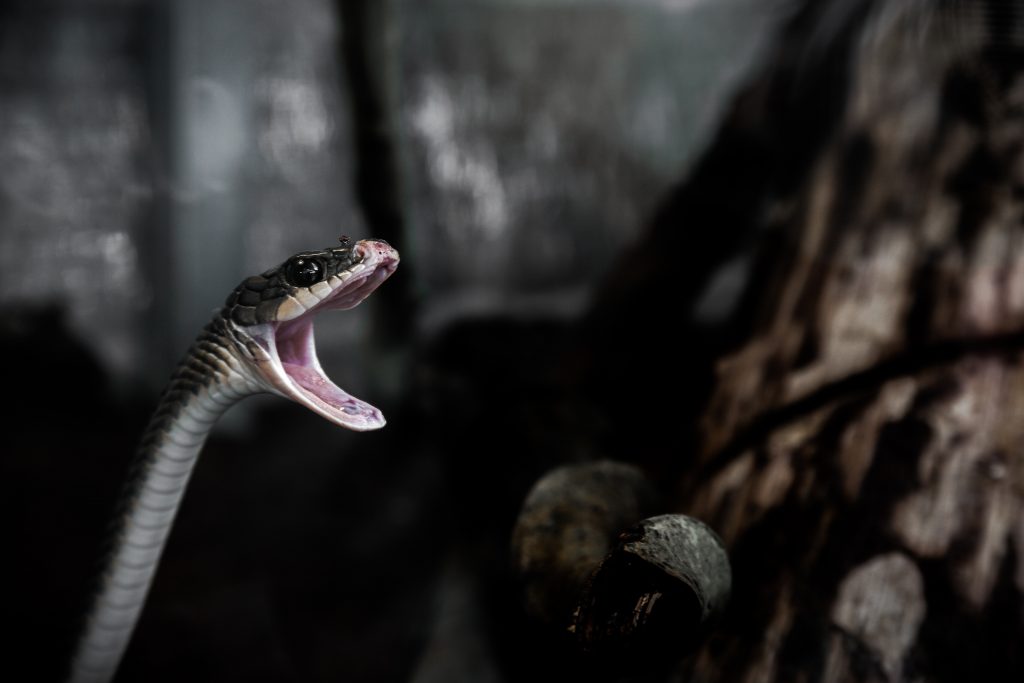 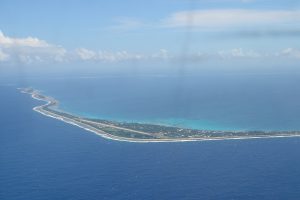 With the rise of the global sea level, small islands like Tuvalu are afraid to sink. Tuvalu’s foreign affairs minister spoke on COP27, saying his 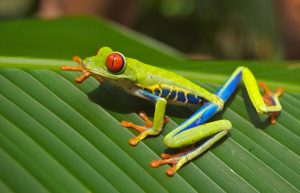 With the help of a special silicone cap called “BioDome”, the scientists applied a cocktail of 5 different drugs on the missing limb for 24 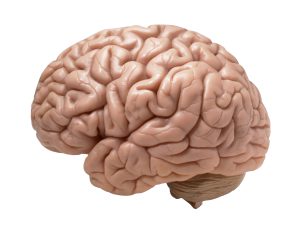 Another layer to the human brain

The brain was known to have 3 protective layers containing brainal and spinal fluid, but now a fourth much thinner layer was discovered. The new